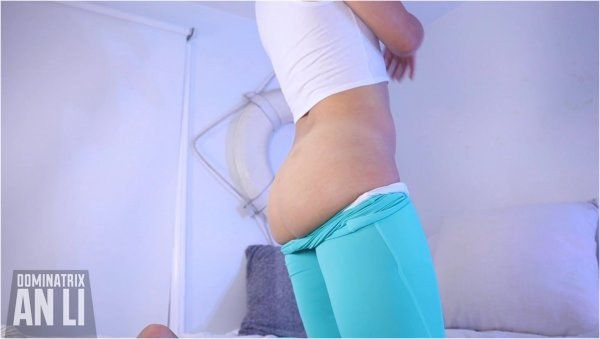 Have you ever thought about where the phrase “brown noser” comes from?It’s from sucking up to someone so much that you have your nose up their ass. It’s from being such a little bitch that you can’t help but have your nose be covered in their chocolate. It’s about being the type of gross little slave that enjoys having your nose covered in chocolate.That’s the kind of bitch you are. You like being a brown noser. And luckily for you, that’s exactly what I like. I like the kind of pathetic desperation of a slave that’s willing to do damn near anything to worship me, including going face first into my mud pie. I like the kind of bitch who is willing to degrade themselves into complete and utter toilet slavery just to be a part of my life.You want to be that, right? 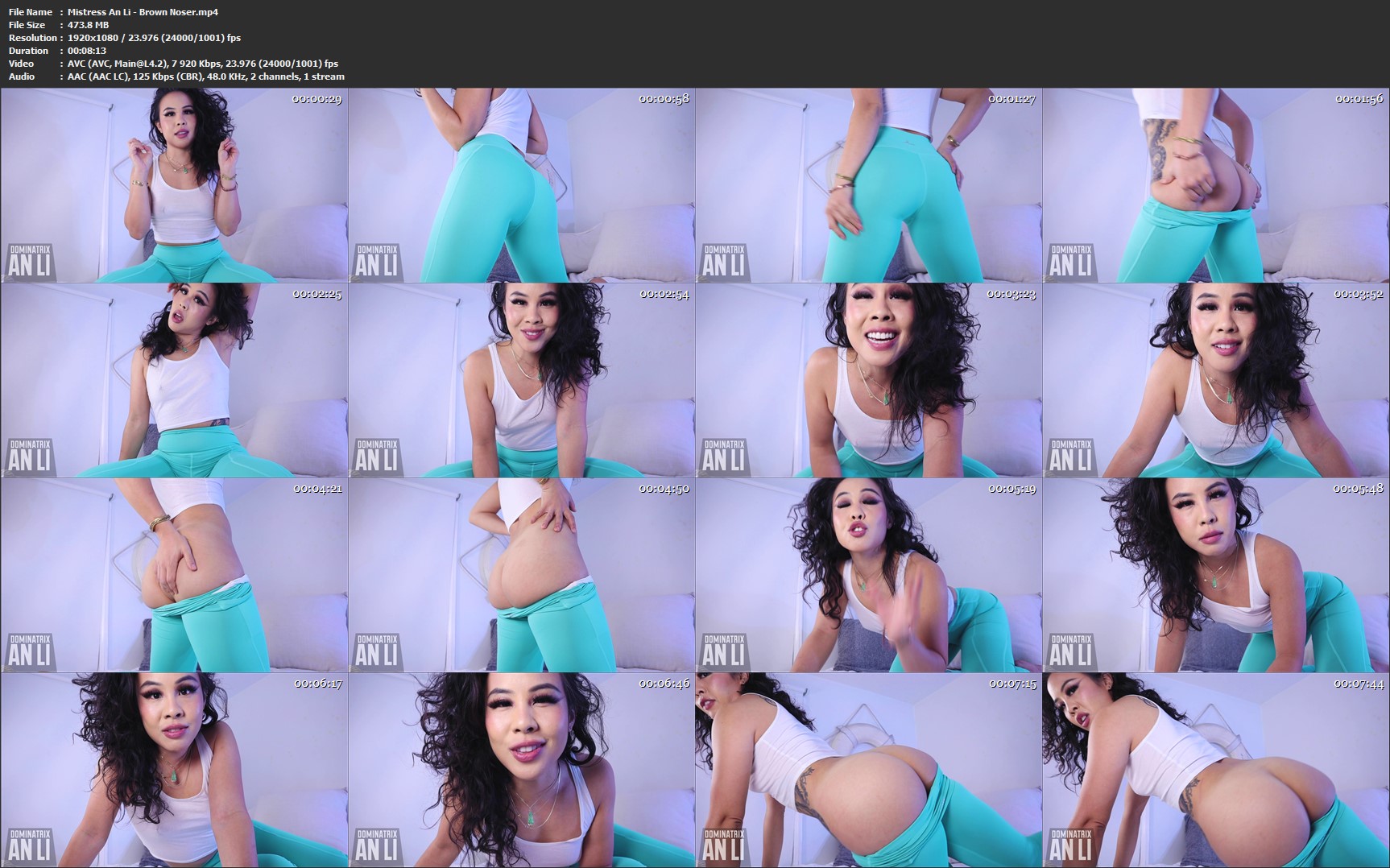