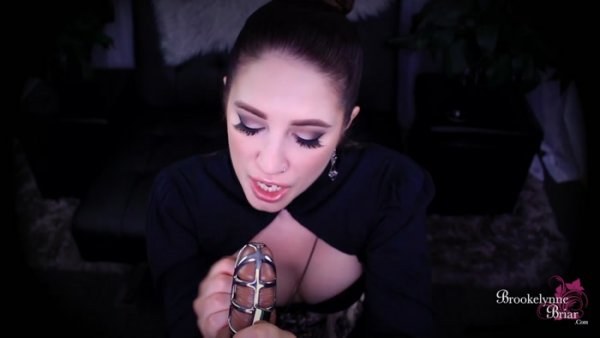 It is the evening of you Mistress’s high-anticipated Sex Ball. Since taking on the role of a sissy maid in her household, you have quickly risen through the ranks. Though you have done everything in your power to follower her rules and abide by her commands, the other night you allowed the excitement of the upcoming Sex Ball get the best of you. Much to your shame, you attempted to tamper with your chastity cage in hopes of being able to stroke your clittie in lust-fueled craze. You were not successful in your attempt, and had hoped your shameful attempt would go unnoticed by your Mistress. Unfortunately for you, Mistress knows all. She calls you into her study hours before the Ball begins for a curt interrogation. She tells you that she is very aware of your transgression and that she is extremely disappointed. She informs you that you had become one of her favorite sissies and that she had planned to offer you up to her guests tonight as a prized party-favor; unlocking your clittie and allowing all of your holes to be used and filled for her guests’ pleasure (as well as your own). Sadly, this will no longer be the case. You will still be attending the ball, but instead of being paraded out as one of her prized sissie, you will be banished to lurk around the edges of the ball, googning endlessly without the possibility of release, being humiliated for her guests’ cruel entertainment. She releases your clittie from it’s cage and commands you to begin gooning. You will goon constantly throughout the night, observing all of her beautiful guests using your sissy peers in ways you could only dreamed of being used. Even though your hand is never permitted to leave your clittie, you will not be allowed to cum. To drive her cruel point home, your Mistress commands you to stroke to her titties as she verbally humiliates you. As you sink deeper into a gooned state, she lifts her skirt and makes you goon to her pussy. Seeing her glorious cunt for the first time is almost too much. You want nothing more than to milk your cummies in tribute to her perfect pussy, but you are forbidden. It is absolutely agonizing to goon to your Mistress as she fingers and spreads her pussy right in front of you. If you are a good girl and goon throughout the night MAYBE she will allow you relief and lock you back in chastity. If not, you must continue to goon relentlessly for days, maybe even weeks until you finally accept your fate. 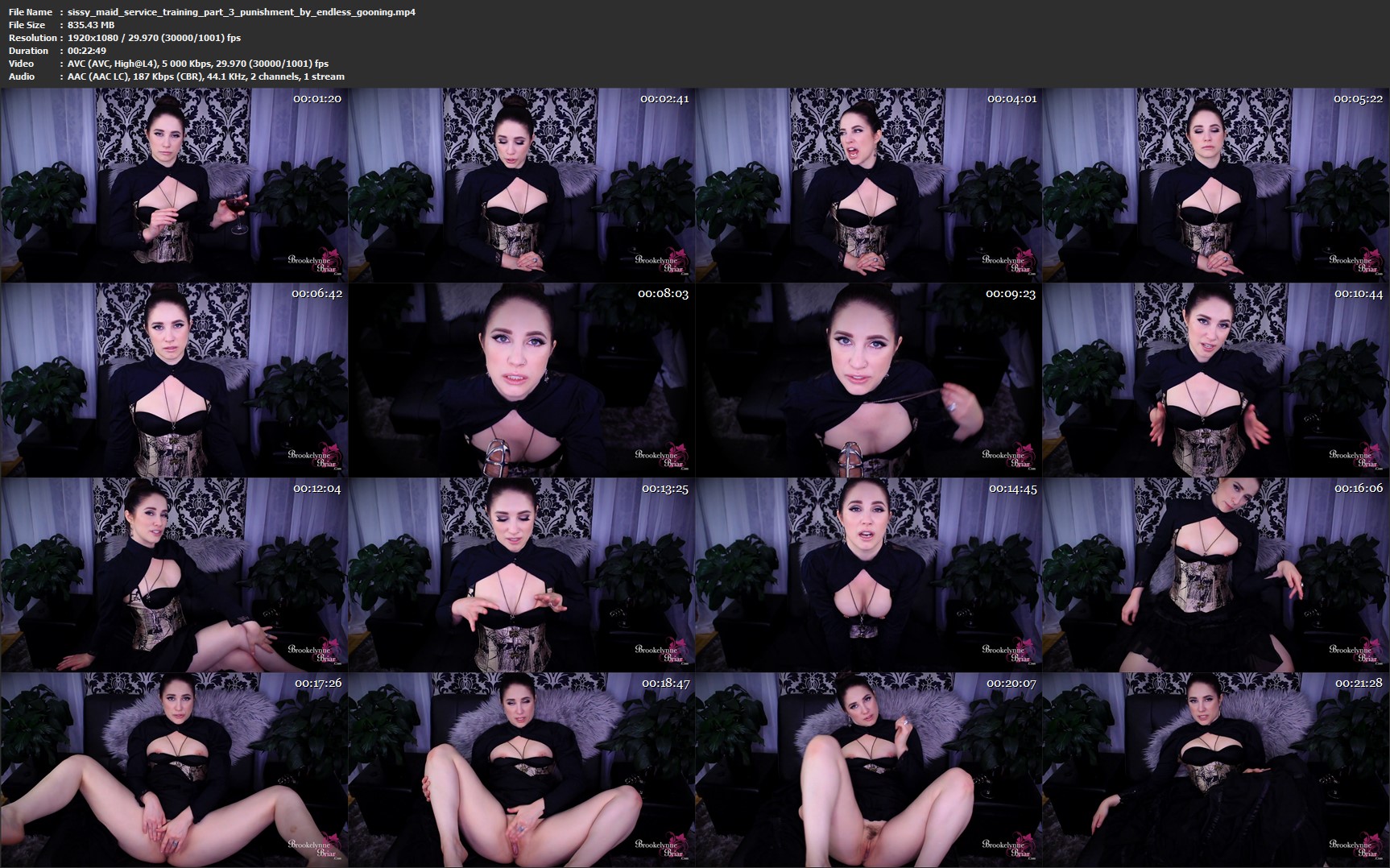